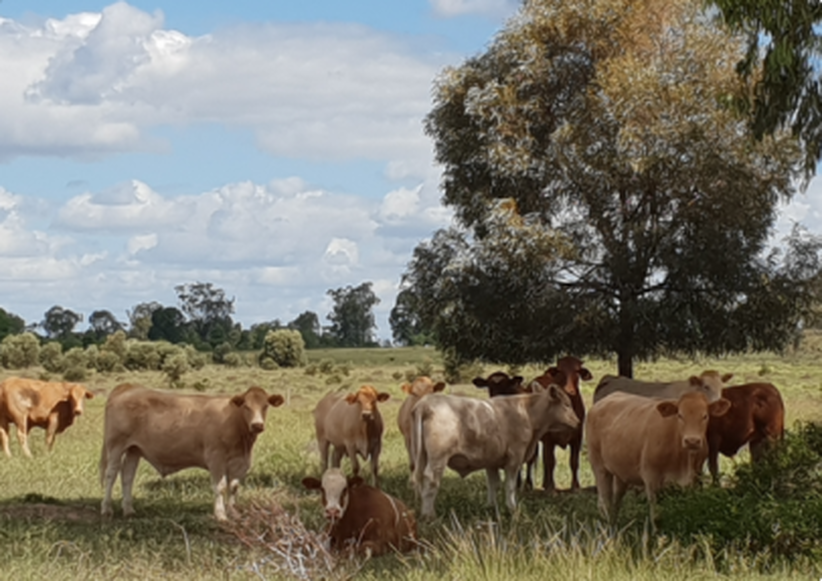 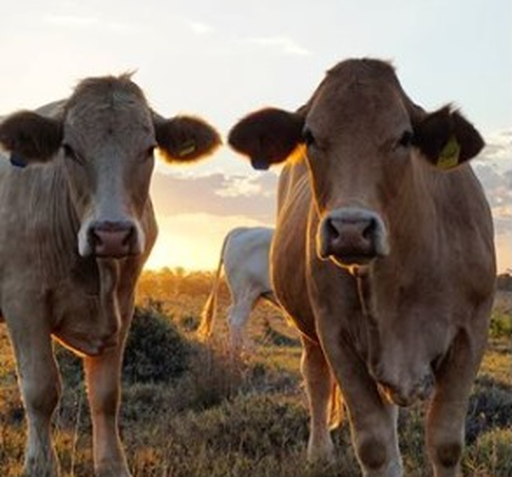 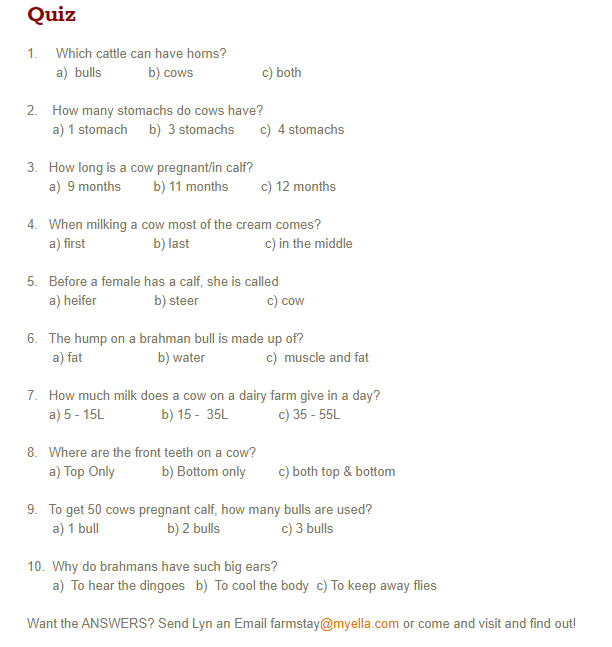 ​Did you know the cattle are micro-chipped with a NILS tag in their ear and they get vaccinated as well. 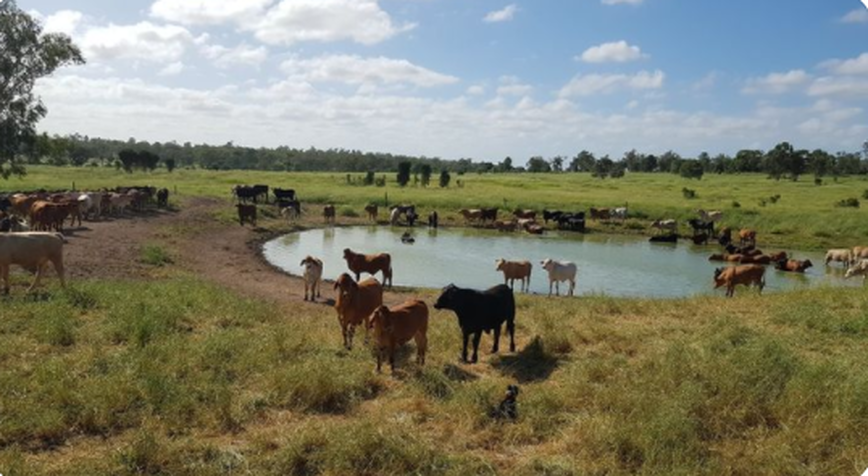 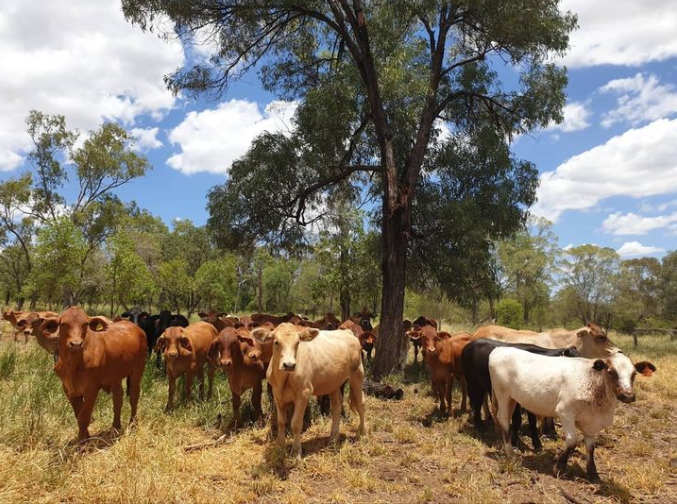 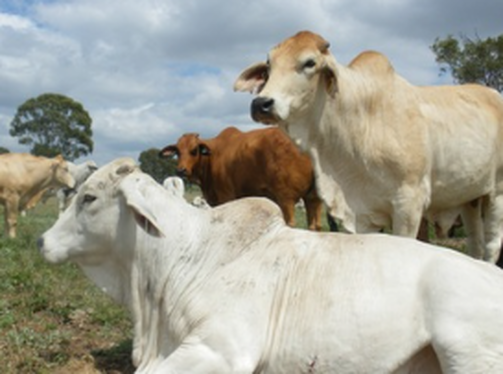 Brahman cattle originated from India and were introduced to Australia because they were better suited to hot and tropical climates by breeding zebu cattle to European beef cattle.  One of the first Brahman cross animals in Central Queensland was taken to a cattle competition in the  Rockhampton show.  It was judged on its suitability for the export meat market.

The animal was first judged visually, and was said to be the least suitable for export.  The second part of the judging required the animal to the slaughtered and judged on its meat quality. It was awarded second prize!
​
Brahman cattle have endured famine, insects, pests, diseases and extreme temperature throughout their evolution. The hybrid cross between Indian/USA and European is an effective breeding mix as they grow vigorously and are very common in Central Queensland.

Cattle production in Australia aligns with a ten year cycle of production (or expansion) and depletion (or liquidation).  Australian cattle prices are primarily determined by supply (or availability) and demand and the cycle of herd expansion and liquidation.  When supply of cattle is high, competition and prices are typically lower, and vice versa.  Cattle prices are also influenced by other markets (US cattle market), climatic events (rainfall and drought) and the global supply and demand for cattle.

Environmental Impacts on Cycle
Whilst and ideal period of production should naturally follow on from herd rebuilding, local environmental conditions can greatly impact the length of these stages.  Drought can severely impact supply fording a state of liquidation due to limited feed and farm cash flow and in Australia these droughts can last many years.

Widespread flooding will greatly improve feed conditions, but can also hinder farm access and transport options for months at a time.

Favourable conditions such as the timing of rainfall events can impact pasture availability and growth rates of calves and cattle and also affect conception rates.

Sorce:  The Australian Livestock Export Corporation LIVECORP
​There is more to come....this document is a work on progress.
Home | Menu